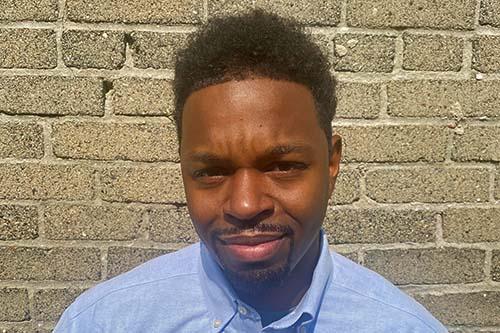 Jason is a Regional Field Supervisor based in Philadelphia, PA. He began his career with Working America in 2014 by answering the call to fight to raise the minimum wage.

Jason is proud of his organizing work to hold politicians accountable and he is passionate about making tangible change to improve the lives of working people. This work has taken him to many states across the country, including a 2014 U.S. Senate campaign in Anchorage, Alaska. In his current role he is responsible for overseeing operations in multiple field offices and campaigns.