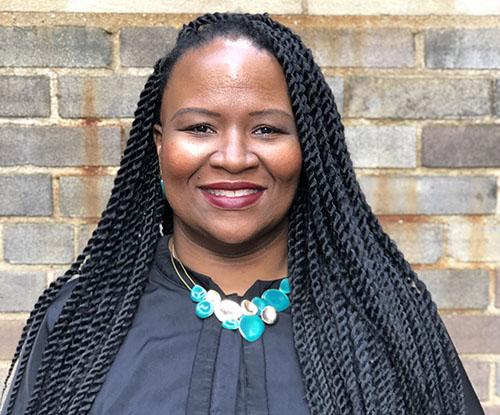 Phaedra Jackson, deputy campaigns director for Working America, has been with the organization since 2015. A native Texan, Phaedra joined the organization as the state director based in Houston. She has spent the last decade working in the progressive movement, including serving as national field director for Rock the Vote and organizing African-American communities with Battleground Texas. Phaedra has a dual degree in theater and political science from Southwestern University. She lives in Washington, D.C., and is a dedicated baker.