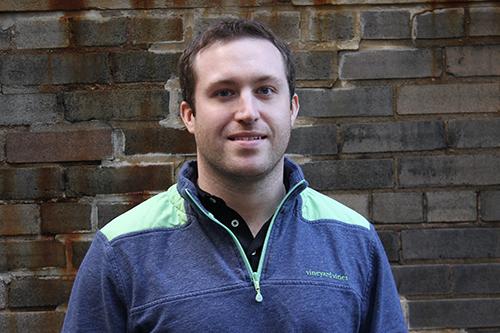 Jon Hausman is associate director of administration for Working America and has been with the organization since 2011. He’s served in a variety of roles in the field, including canvasser and field director, and has been based in Pennsylvania, Ohio, New Mexico and Illinois. In his current role, Jon directs the labor field programs in New Mexico, Ohio and Illinois, mobilizing Working America’s membership. Prior to joining Working America, Jon worked in youth and amateur hockey development for the NHL’s Pittsburgh Penguins. Jon received his Bachelor of Arts in journalism from Pennsylvania State University. Jon lives in Chicago, Illinois.