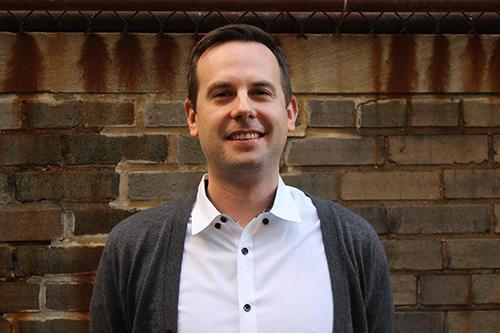 Kevin Pape is national political director for Working America, and has been with the organization in various roles for 15 years. He has run field offices all over the country and was the state director of Colorado for several years. Since 2012, he has been a regional director responsible for the supervision of state directors in multiple states. Kevin, originally from Cleveland, Ohio, lives with his wife, Sara, in Chicago, Illinois.