My Day in Sacramento Fighting for On-Demand Workers’ Rights

Last week, I joined hundreds of workers and union members at the California Capitol to urge the passage of Assembly Bill 5, which would recognize that on-demand workers (such as drivers for Uber, Lyft and DoorDash) deserve the same benefits and legal protections other full employees receive. Currently, these workers are misclassified as “independent contractors” and therefore don’t have access to basic workers’ rights such as a guaranteed minimum wage, overtime pay, anti-harassment protections and the right to organize. 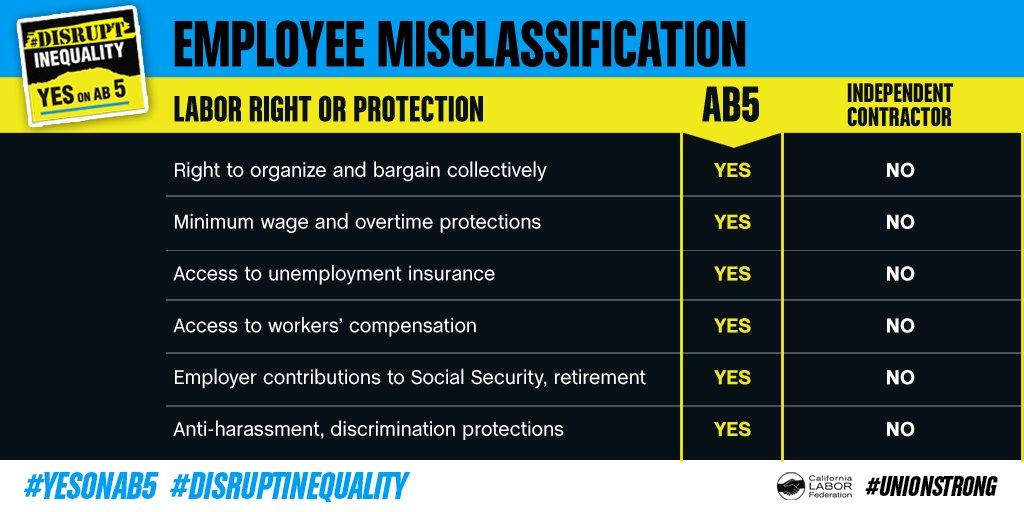 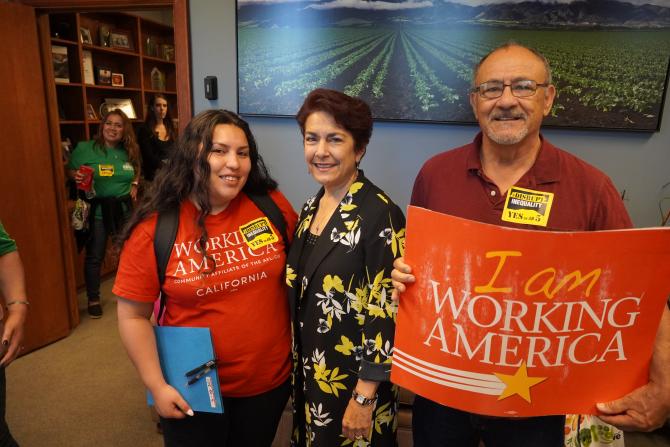 To make sure our state legislators understood what’s at stake, I got on a bus early Wednesday morning along with another Working America member and coalition partners. We rode two hours north from Stockton and Modesto so we could put pressure on legislators ahead of a committee vote on this bill. Soon after we arrived in Sacramento, the Capitol was packed! People had come from all over the state to show support. There was an exciting energy throughout the building. Trying to use the elevators to visit various state senators was tough – we had to pack ourselves in like sardines!

We were able to speak directly with our representative, Sen. Anna M. Caballero, who supported the concept of the bill, but seemed to be mulling over voting in support of it. We were able to tell her why passing Assembly Bill 5 was crucial for working Californians in this industry.

Here at Working America, we stress the importance of strength in numbers. I was able to see for myself that day an example of how our collective voices can make a difference: Later that afternoon, the state Senate’s Labor Committee overwhelmingly passed the groundbreaking bill 4-1.

But we know that our work isn’t done. We need to continue to pressure our state senators to pass this bill so we can put it on the governor’s desk. Not only would this bill change the quality of life for hundreds of thousands of Californians, but what’s exciting to me is that this bill can serve as a model for other states, and possibly at the federal level. Millions of freelance workers across the country are getting left behind in this growing economy known by different terms — the gig economy, sharing economy or new economy. It’s time that our legislators ensure all employees have basic economic security and can work with dignity!